The Hotel is named after the famous german composer Richard Wagner who lived in the namesake street with his family between 1881 and 1882. Already, from the sumptuous shiny marble steps at the entrance, the hotel exudes an aura from another era, where crafted wroughtiron goes splendidly together with the warmth of the timber and with the precious golden decorations. The lighting shines in the halls of the lobbywhich is dominated - among the crafted windows- by the majestic chandelier which was used in the well-known “great ball scene” of “Il Gattopardo”, celebrated movie directed by Luchino Visconti. The interior of the hotel is ornately decorated with old paintings, carpets, rare marbles, columns, hand-made windows and a rare antique fireplace.Next to the Hall is the elegant American Bar, where you can relax sipping one of our barman’s specialities and listening to pleasant music.

With its refined rooms and prestigious suites - the result of perfect symbiosis between the elegance of the furnishings, the golden decoration and the efficiency of the services - the Grand Hotel Wagner is the ideal hotel for the most discerning traveller, ready to satisfy any request for those who travel for work or enjoyment. Whilst maintaining a classic style, the rooms are equipped with the latest technology for those who wish to dedicate some time to work. 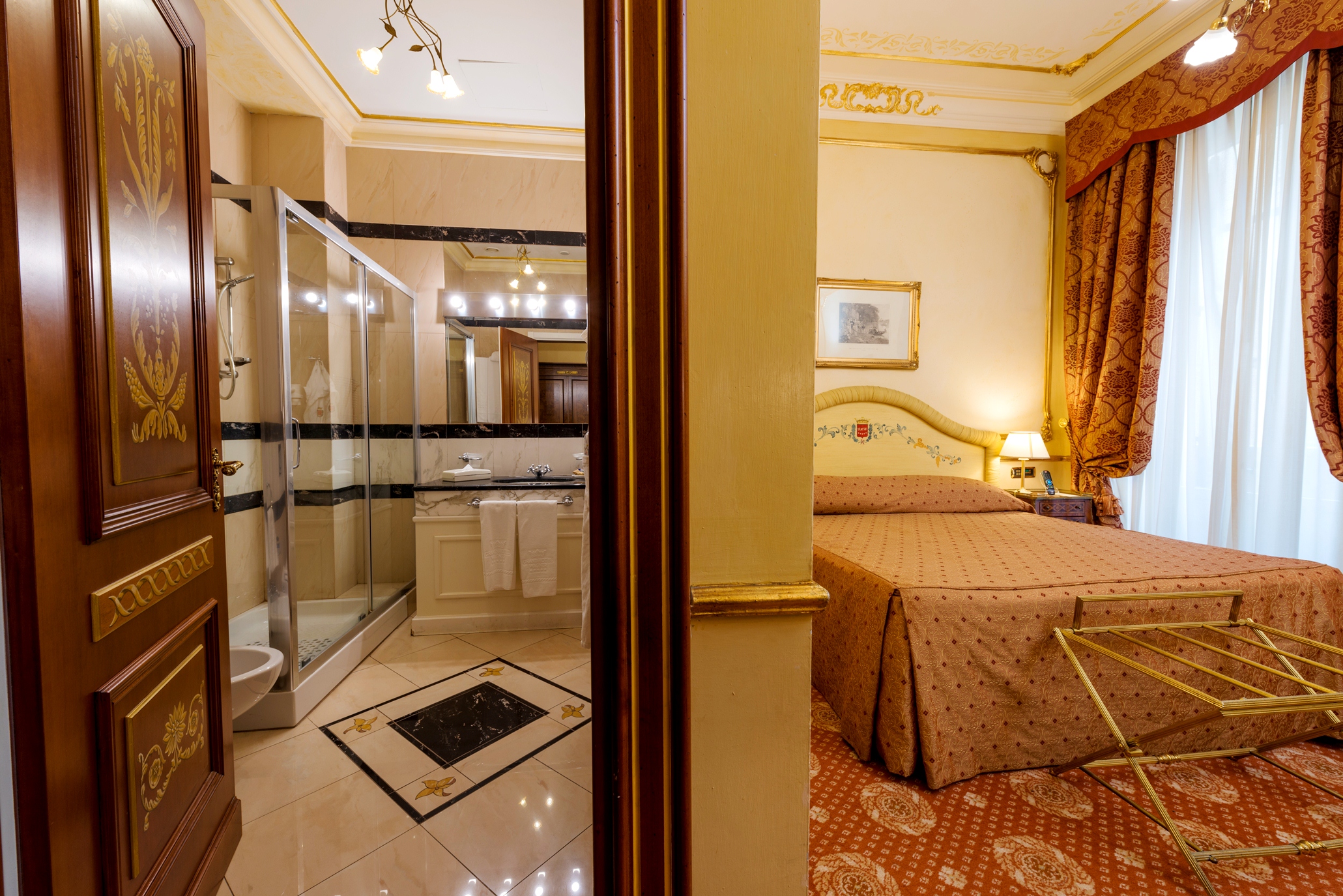 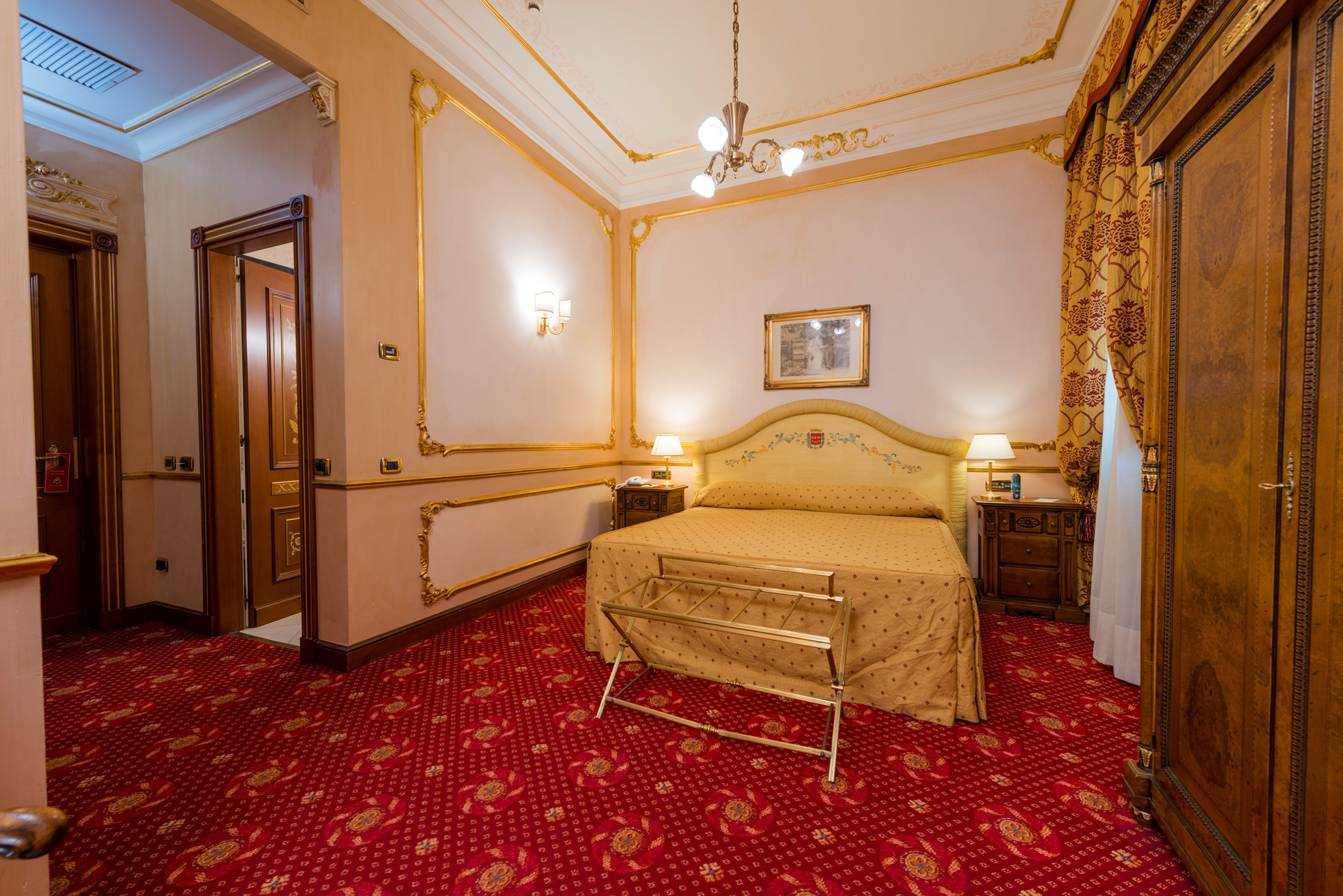 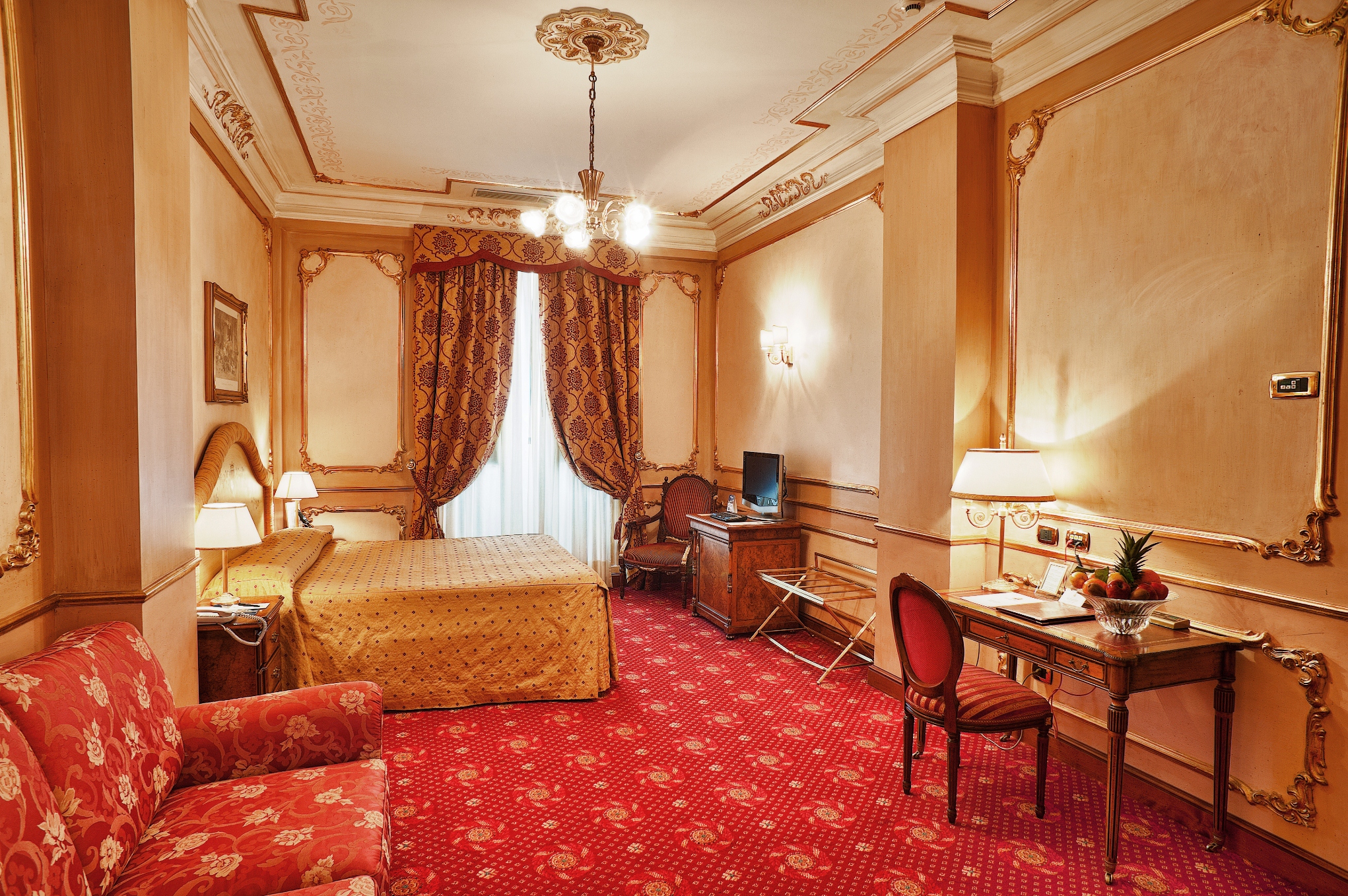 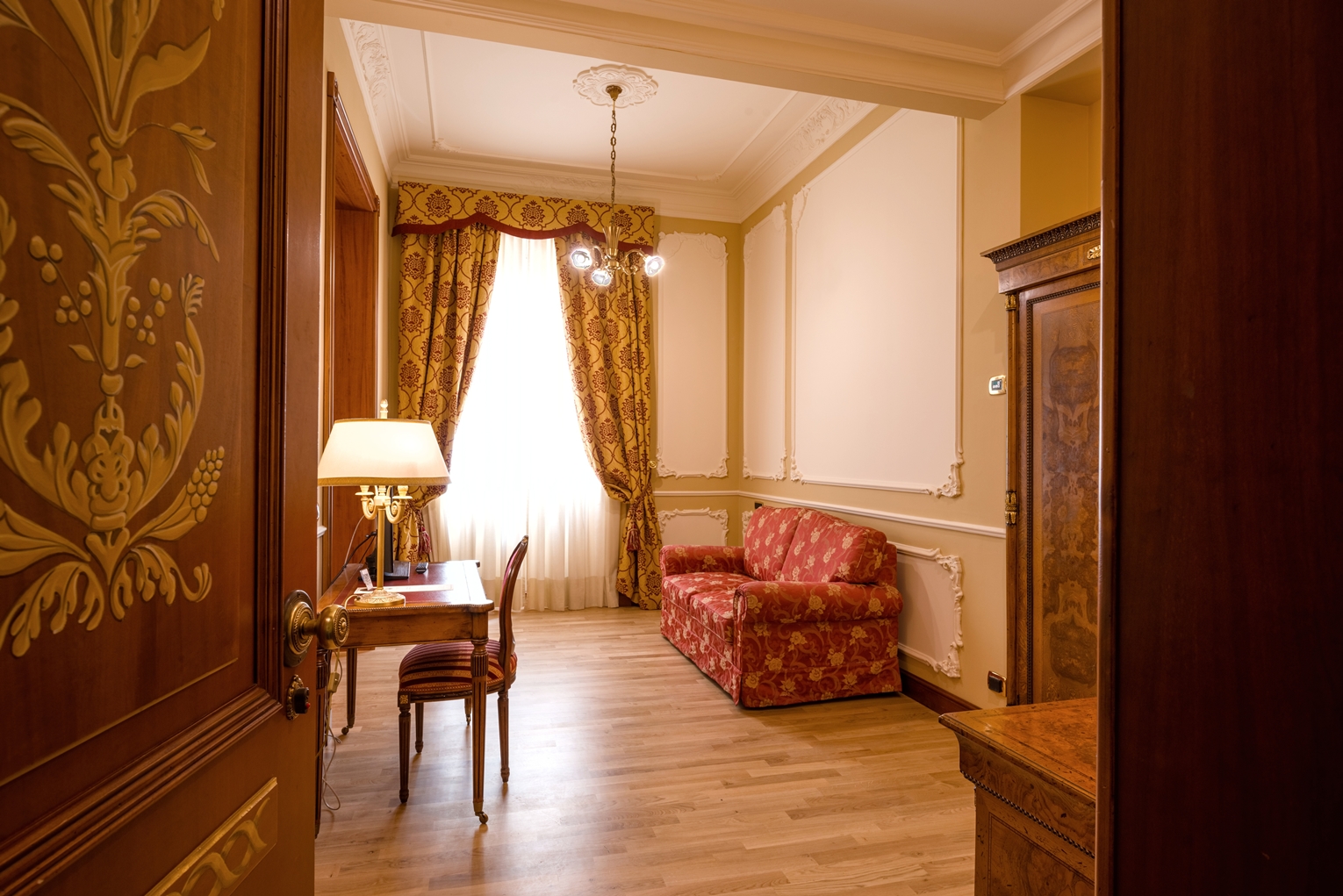 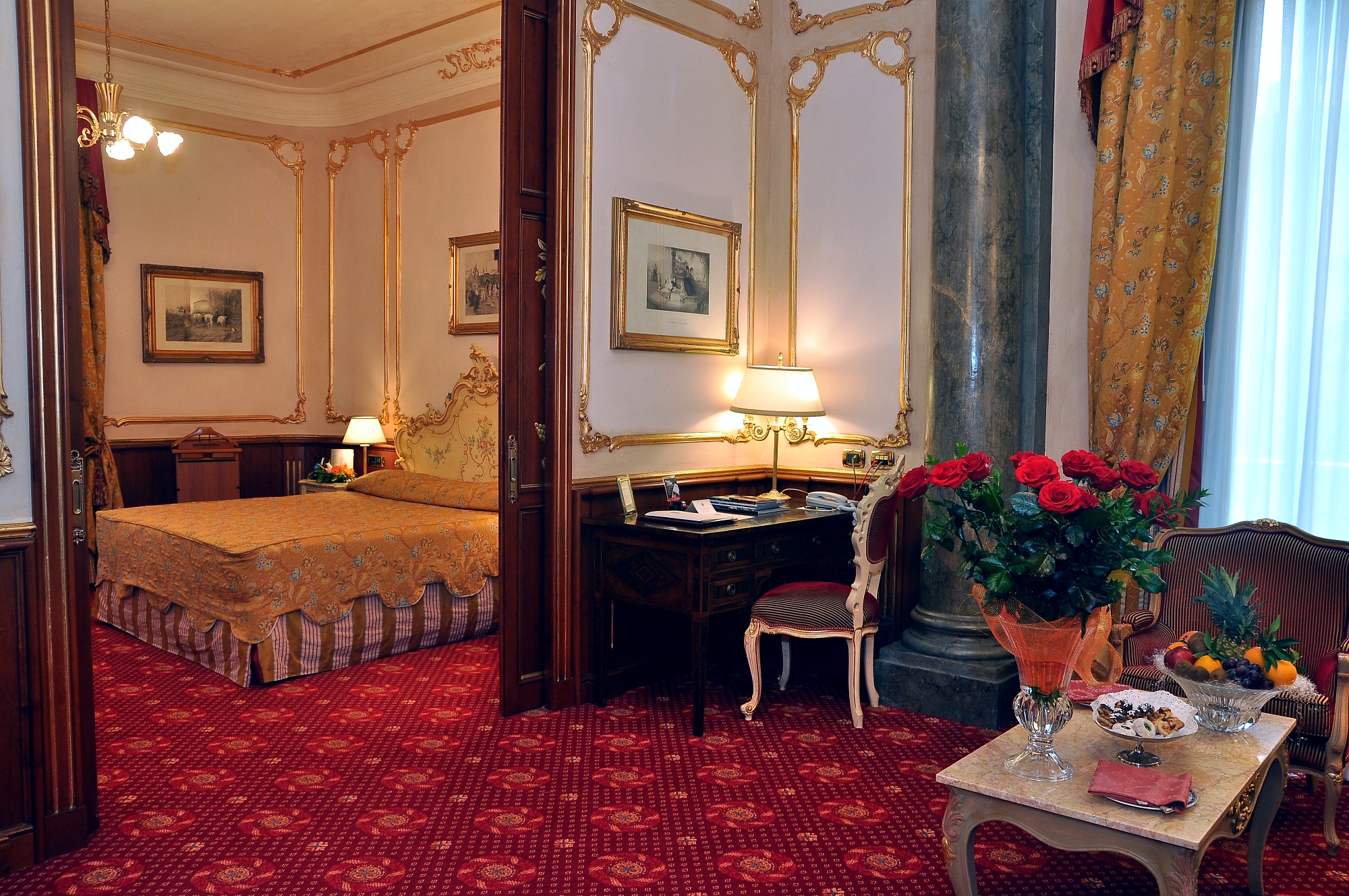 We are aware of how instable the actual world health situation is and we want to assure you that our hotel is putting in place every single precaution regarding the protocols issued by the government to safeguard your health, avoiding all risks of Covid-19 contagion in our hotel. What we are doing: Our already meticulous..
Read more

A very impressive hotel in the “grand hotel” style. The service was excellent and I would very much recommend this hotel for a couple of days in Palermo

We enjoyed our stay here. The hotel was very clean and Covid 19 protocols were being properly followed. It’s in a great location – very central and yet also very quiet.

Excellent, with staff willing to go out of their way to help. The breakfast was good, the room was large and very clean and the location is ideal.

We stayed at Hotel Wagner twice this summer (as we did a round trip around Sicily), and we do not have enough words to say how great our stay was. We strongly recommend it!

The staff are magnificent. Profession, helpful and brilliant! Masks, social distancing, special cleaning etc was absolutely spot on. Keep up the good work, very well done. I will be back

Loved the hotel. Great style and really comfortable, and the staff were friendly and helpful at all times.

Because of COVID-19 they had a “buffet breakfast” behind plexiglass: you simply picked what food you wanted, and the gloved staff filled your plate for you. We found this to be a much better way to have breakfast than other hotels in Sicily.